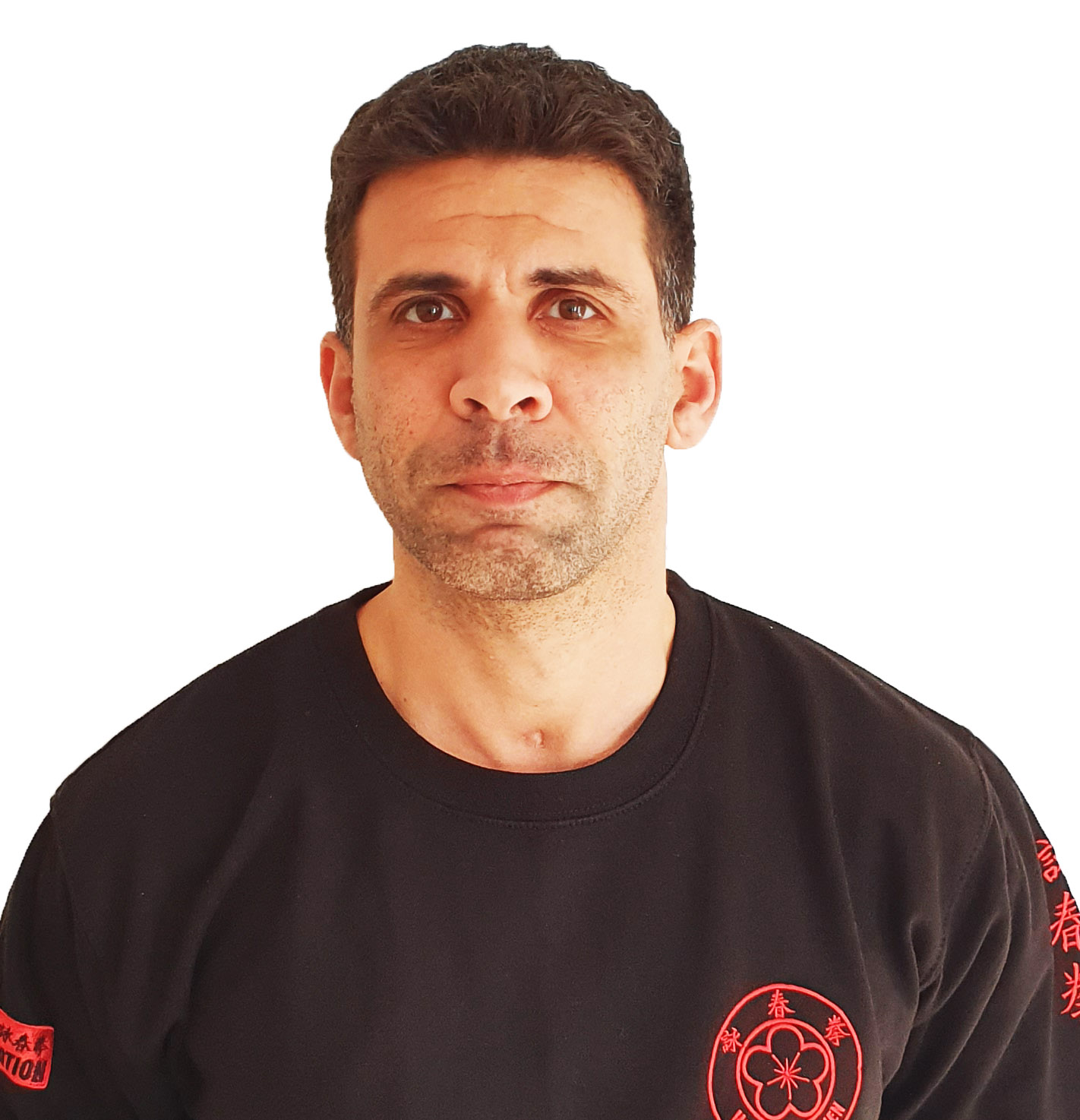 Sifu Paul started training in Wing Chun in 2008 but in his search for the best and most suitable teacher he
found himself taking a break and learning Chow Gar Praying Mantis - but Wing
Chun always beckoned!

Eventually, a suitable opportunity presented itself to return, and after opening a Wing
Chun school he looked for much higher level teachings in the art. The journey had been long and draining
mentally and emotionally, and in a determined effort to find a true home to thrive and grow with, he found Sifu
Wes Hussey and the WCKUK Organisation.

It was immediately apparent that there were gaping holes in not just his, but many other schools knowledge of
the Wing Chun system, and with a very clear concise way of explaining things in great depth, Sifu Wes
transformed his understanding of even the basics of Wing Chun, and now every step “backwards” to look at old
the material feels like many steps forwards!

With the path ahead unblocked, Sifu Pauls teaching ability, knowledge and renewed confidence can be felt in
his classes, and seen in his students, and with a growing full-time school this is more than just a new chapter
for him; it’s a whole new beginning!